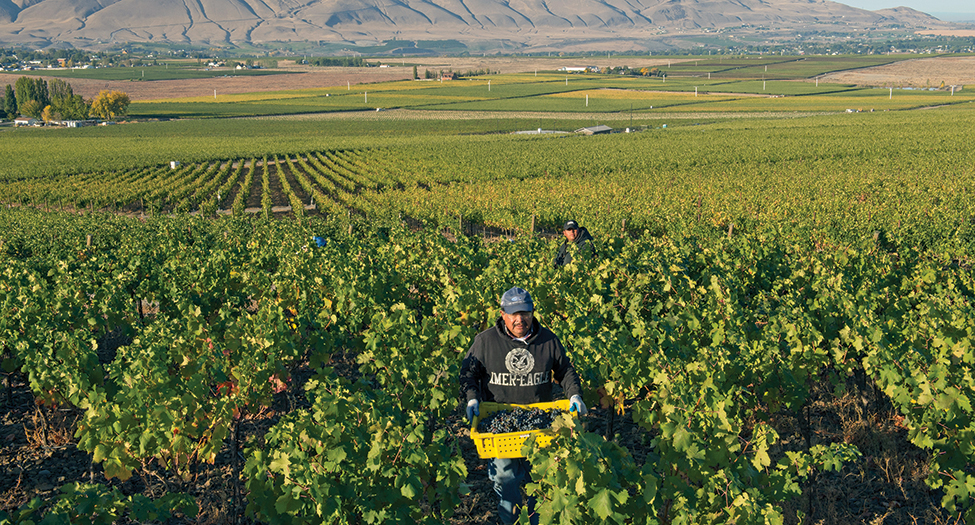 The H2A Labor Service Program is a creation of the United States government. It allows agricultural employers, including farmers, to hire workers from outside of the United States. The work permits issued to foreign, or guest, workers are temporary, usually lasting ten months or less. Before employers can hire guest workers, they must show that they have tried to hire domestic workers and that they are facing a shortage of labor. For the protection of U.S. workers and guest workers, government leaders outline certain requirements.

According to the Council on Foreign Relations, hundreds of thousands of guest workers enter the United States to boost the numbers of agricultural workers. These workers may enter the country with an H1B, H2A, H2B, or H4 status. Each type of program has unique requirements and benefits. The H2A guest worker program is for temporary and seasonal agricultural workers. The visa has a one-year maximum, but workers can apply for renewal. These workers usually perform general farm work, harvest work, and related duties.

The protections for those within the h2a guest worker program change with the political climate. Currently, the protections include

These protections are necessary because U.S. workers and guest workers are both susceptible to violations and abuses.

Although the subject of guest workers can be contentious during political discussions, business leaders often drive the increased demand for foreign workers. For example, at the end of the 1900s, the technology industry pressed for increased numbers of H1B workers. Additionally, as unemployment drops, agricultural employers are often harder pressed to find seasonal workers. One of the best ways for farmers to remain in compliance with federal protections and for workers to avoid abuse is to work through government-supported recruiters and visa service providers.